Accession: Accession refers to the general idea of joining or adding to. 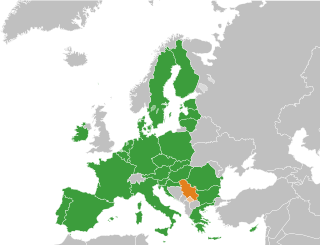