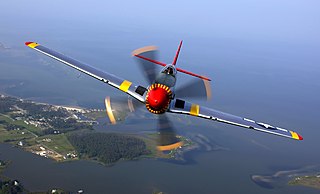 Airplane: An airplane or aeroplane is a powered, fixed-wing aircraft that is propelled forward by thrust from a jet engine, propeller or rocket engine. Airplanes come in a variety of sizes, shapes, and wing configurations.

Airplane!: Airplane! is a 1980 American satirical disaster film written and directed by David and Jerry Zucker and Jim Abrahams, and produced by Jon Davison.

Airplanes (song): "Airplanes" is a song by American rapper B.o.B, featuring vocals from Hayley Williams, lead singer of American rock band Paramore. The song was released in April 2010, as the third single from his debut studio album, B.o.B Presents: The Adventures of Bobby Ray.

Airplane Repo: Airplane Repo is an American documentary-style fiction show following repossession agents hired by financial institutions to recover aircraft and occasionally other high-value assets from owners who have fallen behind on their payments. The Discovery Channel show first premiered on December 12, 2010 with a three episode pilot season.