Alias: Alias or aliasing may refer to:

Alias (TV series): Alias is an American action thriller television series created by J. J. Abrams, which was broadcast on ABC for five seasons from September 30, 2001 to May 22, 2006. It stars Jennifer Garner as Sydney Bristow, a double agent for the Central Intelligence Agency posing as an operative for SD-6, a worldwide criminal and espionage organization. 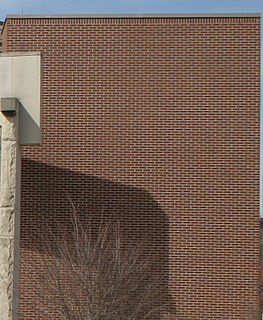 Aliasing: In signal processing and related disciplines, aliasing is an effect that causes different signals to become indistinguishable when sampled. It also often refers to the distortion or artifact that results when a signal reconstructed from samples is different from the original continuous signal.

Alias (season 5): The fifth and final season of the American drama/adventure television series Alias premiered September 29, 2005, on ABC and concluded May 22, 2006, and was released on DVD in region 1 on November 21, 2006. Guest stars in season five include Gina Torres and Lena Olin.