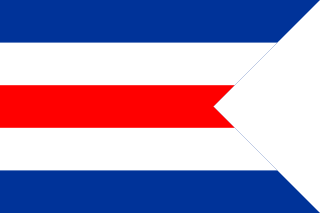 Allied-occupied Germany: Allied-occupied Germany was the state of Germany (German: Deutsches Reich) upon defeat of Nazi Germany in World War II, when the victorious Allies asserted joint authority and sovereignty over Germany as a whole, defined as all territories of the former German Reich west of the Oder–Neisse line, having declared the destruction of Nazi Germany at the death of Adolf Hitler (see 1945 Berlin Declaration). The four powers divided "Germany as a whole" into four occupation zones for administrative purposes under the United States, United Kingdom, France and the Soviet Union, respectively. 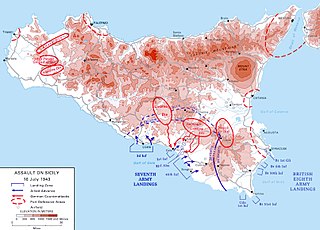 Allied invasion of Italy: The Allied invasion of Italy was the Allied amphibious landing on mainland Italy that took place on 3 September 1943 during the early stages of the Italian Campaign of World War II. The operation was undertaken by General Sir Harold Alexander's 15th Army Group and followed the successful invasion of Sicily. The main invasion force landed around Salerno on 9 September on the western coast in Operation Avalanche, while two supporting operations took place in Calabria (Operation Baytown) and Taranto (Operation Slapstick).