Also: Also or ALSO may refer to: 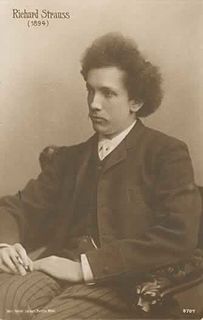 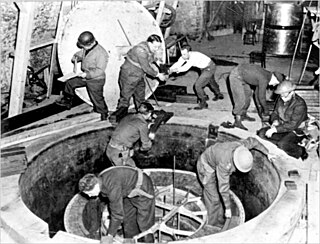 Alsos Mission: The Alsos Mission was an organized effort by a team of British and United States military, scientific, and intelligence personnel to discover enemy scientific developments during World War II. Its chief focus was on the German nuclear energy project, but it also investigated both chemical and biological weapons and the means to deliver them. The Alsos Mission was created following the September 1943 Allied invasion of Italy with a twofold assignment: search for personnel, records, material, and sites to evaluate the above programs and prevent their capture by the Soviet Union.

Alsou: Alsou Ralifovna Abramova , better known as just Alsou (Алсу́; born 27 June 1983), is a Russian singer and actress. She represented Russia in the Eurovision Song Contest 2000 in which she received the 2nd place with the song Solo right after Denmark, giving her recognition across Europe. 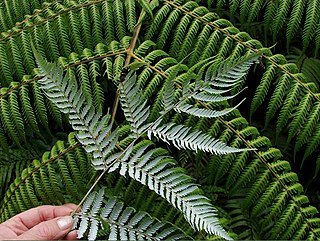 Alsophila dealbata: Alsophila dealbata, synonym Cyathea dealbata, commonly known as the silver fern or silver tree-fern, or as ponga or punga , is a species of medium-sized tree fern, endemic to New Zealand. The fern is usually recognisable by the silver-white colour of the under-surface of mature fronds.