American: American may refer to:

American Civil War: The American Civil War was a civil war in the United States from 1861 to 1865, fought between northern states loyal to the Union and southern states that had seceded to form the Confederate States of America. The civil war began primarily as a result of the long-standing controversy over the enslavement of Black people. 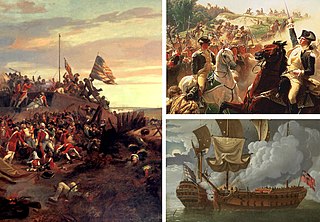