Animation: Animation is a method in which figures are manipulated to appear as moving images. In traditional animation, images are drawn or painted by hand on transparent celluloid sheets to be photographed and exhibited on film. 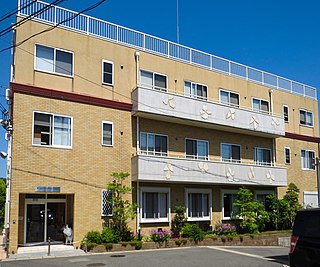 Animation studio: An animation studio is a company producing animated media. The broadest such companies conceive of products to produce, own the physical equipment for production, employ operators for that equipment, and hold a major stake in the sales or rentals of the media produced.

Animation in South Korea: South Korean animation, or aeni , has become an industry that produces characters for other countries' companies, exports its creations globally and generates billions of dollars in profits.

Animation on Fox: The American TV network Fox Broadcasting Company has aired numerous animated television series. During the more than thirty-year existence of the network, there have been many successful prime time animated series.