Appointment in Samarra: Appointment in Samarra, published in 1934, is the first novel by American writer John O'Hara . It concerns the self-destruction of the fictional character Julian English, a wealthy car dealer who was once a member of the social elite of Gibbsville (O'Hara's fictionalized version of Pottsville, Pennsylvania).

Appointment with Death: Appointment with Death is a work of detective fiction by British writer Agatha Christie, first published in the UK by the Collins Crime Club on 2 May 1938 and in the US by Dodd, Mead and Company later in the same year. The UK edition retailed at seven shillings and sixpence and the US edition at $2.00.The book features the Belgian detective Hercule Poirot and reflects Christie's experiences travelling in the Middle East with her husband, the archaeologist Sir Max Mallowan. 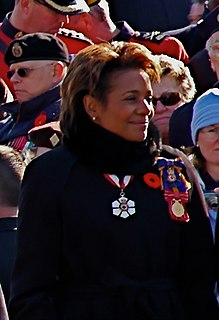