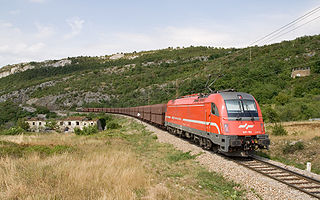 Bank engine: A bank engine (colloquially a banker), banking engine, helper engine or pusher engine (North America) is a railway locomotive that temporarily assists a train that requires additional power or traction to climb a gradient (or bank). Helpers/bankers are most commonly found in mountain divisions (called "helper districts" in the US), where the ruling grade may demand the use of substantially greater motive power than that required for other grades within the division. 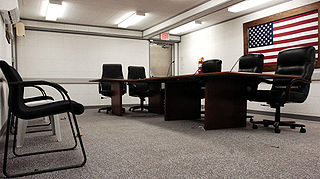