Atom: An atom is the smallest unit of ordinary matter that forms a chemical element. Every solid, liquid, gas, and plasma is composed of neutral or ionized atoms. 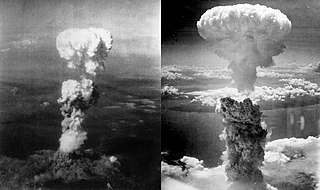 Atomic orbital: In atomic theory and quantum mechanics, an atomic orbital is a mathematical function describing the location and wave-like behavior of an electron in an atom. This function can be used to calculate the probability of finding any electron of an atom in any specific region around the atom's nucleus.

Atomic clock: An atomic clock is a clock device that uses a hyperfine transition frequency in the microwave, or electron transition frequency in the optical or ultraviolet region of the electromagnetic spectrum of atoms as a frequency standard for its timekeeping element. Atomic clocks are the most accurate time and frequency standards known, and are used as primary standards for international time distribution services, to control the wave frequency of television broadcasts, and in global navigation satellite systems such as GPS. The principle of operation of an atomic clock is based on atomic physics; it measures the electromagnetic signal that electrons in atoms emit when they change energy levels. 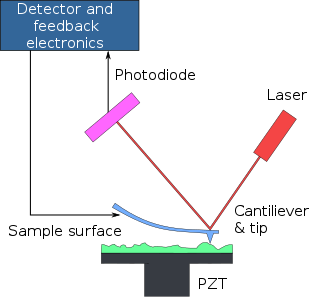