Attachment: Attachment may refer to: 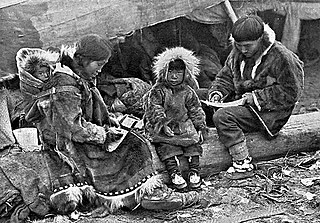 Attachment theory: Attachment theory is a psychological, evolutionary and ethological theory concerning relationships between humans. The most important tenet is that young children need to develop a relationship with at least one primary caregiver for normal social and emotional development.

Attachment disorder: Attachment disorder is a broad term intended to describe disorders of mood, behavior, and social relationships arising from unavailability of normal socializing care and attention from primary care giving figures in early childhood. Such a failure would result from unusual early experiences of neglect, abuse, abrupt separation from caregivers between three months and three years of age, frequent change or excessive numbers of caregivers, or lack of caregiver responsiveness to child communicative efforts resulting in a lack of basic trust.