Attitude: Attitude may refer to:

Attitude (psychology): In psychology, attitude is a psychological construct, a mental and emotional entity that inheres in, or characterizes a person. They are complex and are an acquired state through experiences.

Attitude control: Attitude control is the process of controlling the orientation of an aerospace vehicle with respect to an inertial frame of reference or another entity such as the celestial sphere, certain fields, and nearby objects, etc. Controlling vehicle attitude requires sensors to measure vehicle orientation, actuators to apply the torques needed to orient the vehicle to a desired attitude, and algorithms to command the actuators based on sensor measurements of the current attitude and (2) specification of a desired attitude.

Attitude Era: The Attitude Era was a term used by World Wrestling Entertainment , to describe the company's programming during the Monday Night Wars, a period in which WWF's Monday Night Raw went head-to-head with World Championship Wrestling's (WCW) Monday Nitro in a battle for Nielsen ratings each week during the late 1990s and early 2000s. WWF's programming, branded as "WWF Attitude" from 1997 to 2002, featured adult-oriented content, which included an increase in the level of depicted violence, profanity and sexual content. 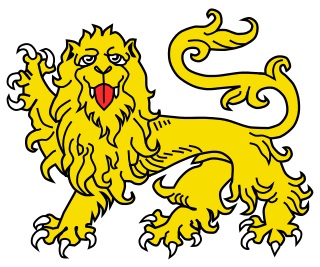 Attitude (heraldry): In heraldry, an attitude is the position in which an animal, bird, fish, human or human-like being is emblazoned as a charge, supporter or crest. Many attitudes apply only to predatory beasts and are exemplified by the beast most frequently found in heraldry—the lion.