Attorney: Attorney may refer to:

Attorney general: In most common law jurisdictions, the attorney general or attorney-general is the main legal advisor to the government. The plural is attorneys general. 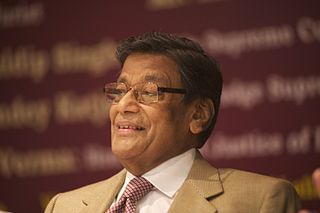