Aura: Aura or auras may refer to: 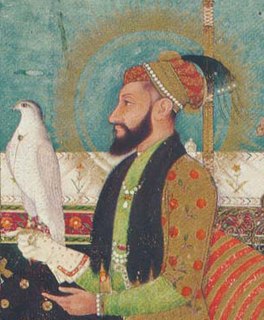 Aurangzeb: Muhi-ud-Din Muhammad , commonly known by the sobriquet Aurangzeb (Persian: "Ornament of the Throne") or by his regnal title Alamgir (Persian: "Conqueror of the World"), was the sixth Mughal emperor, who ruled over almost the entire Indian subcontinent for a period of 49 years. Widely considered to be the last effective ruler of the Mughal Empire, Aurangzeb compiled the Fatawa-e-Alamgiri, and was among the few monarchs to have fully established Sharia law and Islamic economics throughout the Indian subcontinent. 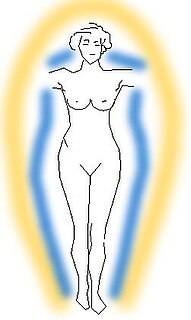 Aura (paranormal): According to spiritual beliefs, an aura or human energy field is a colored emanation said to enclose a human body or any animal or object. In some esoteric positions, the aura is described as a subtle body.

Aura (symptom): An aura is a perceptual disturbance experienced by some with epilepsy or migraine. Epileptic and migraine auras are due to the involvement of specific areas of the brain, which are those that determine the symptoms of the aura. 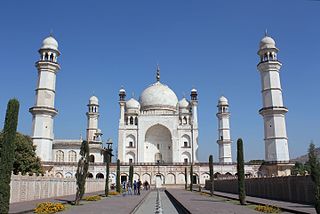 Aurangabad: Aurangabad is a city in the Indian state of Maharashtra. It is the administrative headquarters of Aurangabad district and is the largest city in the Marathwada region.