Awakenings: Awakenings is a 1990 American drama film based on Oliver Sacks's 1973 memoir of the same title. It tells the story of a fictional character, Dr. 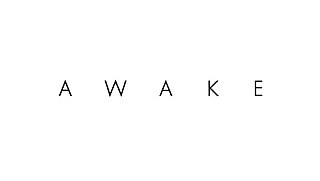 Awake (TV series): Awake is an American police procedural fantasy drama television series that originally aired on NBC for one season from March 1 to May 24, 2012. The pilot episode had an early release on Hulu on February 16, 2012, two weeks before the series' premiere on television.

Awake (Skillet album): Awake is the seventh studio album by American Christian rock band Skillet. It is the follow-up to their Grammy-nominated album Comatose.

Awake (Dream Theater album): Awake is the third studio album by American progressive metal band Dream Theater, released on October 4, 1994, through East West Records. It was the last Dream Theater album to feature keyboardist Kevin Moore, who announced his decision to leave the band during the recording of the album.