Away: Away may refer to: 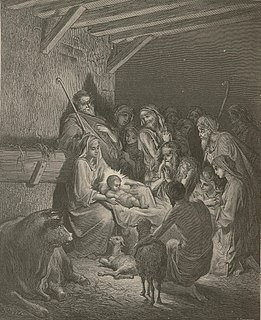 Away in a Manger: "Away in a Manger" is a Christmas carol first published in the late nineteenth century and used widely throughout the English-speaking world. In Britain, it is one of the most popular carols; a 1996 Gallup Poll ranked it joint second.

Away goals rule: The away goals rule is a method of breaking ties in association football and other sports when teams play each other twice, once at each team's home ground. By the away goals rule, the team that has scored more goals "away from home" wins, if the total goals scored by each team are otherwise equal.

Away from the Sun: Away from the Sun is the second studio album recorded by American rock band 3 Doors Down, It was released by Universal Music Group on November 12, 2002. The singles released for the album were as follows: "When I'm Gone", "The Road I'm On", "Here Without You", and "Away from the Sun".

Away from Her: Away from Her is a 2006 Canadian independent drama film written and directed by Sarah Polley and starring Julie Christie and Gordon Pinsent. Olympia Dukakis, Michael Murphy, Wendy Crewson, Alberta Watson, and Kristen Thomson are featured in supporting roles.