Bad: Bad or BAD may refer to:

Badminton: Badminton is a racquet sport played using racquets to hit a shuttlecock across a net. Although it may be played with larger teams, the most common forms of the game are "singles" and "doubles" (with two players per side). 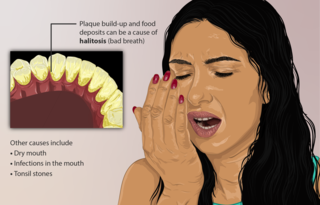 Bad breath: Bad breath, also known as halitosis, is a symptom in which a noticeably unpleasant breath odour is present. It can result in anxiety among those affected. 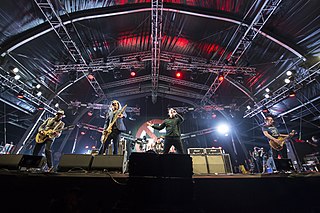