Bailey: Bailey may refer to:

Baileys Irish Cream: Baileys Irish Cream is an Irish cream liqueur - an alcoholic beverage flavoured with cream, cocoa, and Irish whiskey - made by Diageo at Nangor Road, in Dublin, Republic of Ireland and in Mallusk, Northern Ireland. Owned by Gilbeys of Ireland, the trademark is currently owned by Diageo. 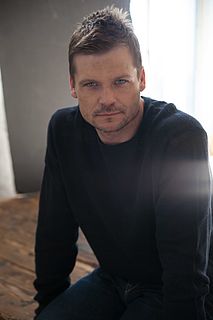 Bailey Chase: Bailey Chase is an American stage and television actor. Chase is known for his role as Butch Ada in the television series, Saving Grace, a starring role as Graham Miller in Buffy the Vampire Slayer, and roles as Christopher "Chris" Robert Hughes (from 2003–2005) in the soap opera, As the World Turns , Beckett 'Becks' Scott in Ugly Betty, Sean Everett in Damages, and Deputy Branch Connally in A&E's crime thriller, Longmire. 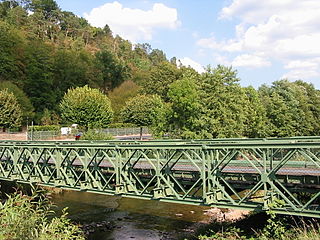 Bailey bridge: A Bailey bridge is a type of portable, pre-fabricated, truss bridge. It was developed in 1940–1941 by the British for military use during the Second World War and saw extensive use by British, Canadian and US military engineering units. 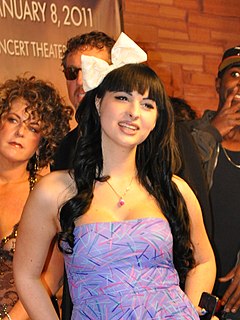