Bang: Bang or bangs may refer to:

Bangladesh: Bangladesh ), officially the People's Republic of Bangladesh, is a country in South Asia. It is the eighth-most populous country in the world, with a population exceeding 162 million people.

Bangalore: Bangalore , officially known as Bengaluru ), is the capital of the Indian state of Karnataka. It has a population of more than 8 million and a metropolitan population of around 11 million, making it the third most populous city and fifth most populous urban agglomeration in India. 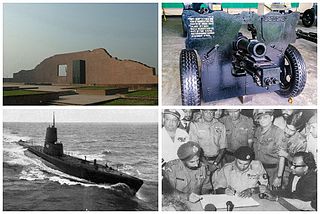 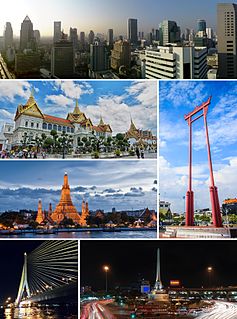 Bangkok: Bangkok is the capital and most populous city of Thailand. It is known in Thai as Krung Thep Maha Nakhon or simply Krung Thep.