Beast: Beast or Beasts may refer to: 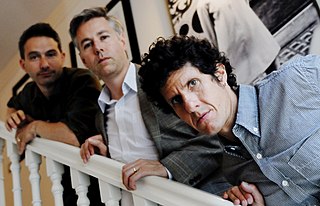 Beast of Gévaudan: The Beast of Gévaudan is the historical name associated with a man-eating animal or animals which terrorised the former province of Gévaudan (consisting of the modern-day département of Lozère and part of Haute-Loire), in the Margeride Mountains of south-central France between 1764 and 1767. The attacks, which covered an area spanning 90 by 80 kilometres (56 by 50 mi), were said to have been committed by one or more beasts with formidable teeth and immense tails, according to contemporary eyewitnesses.

Beast (comics): Beast is a fictional superhero appearing in American comic books published by Marvel Comics and is a founding member of the X-Men.