Beetle: Beetles are a group of insects that form the order Coleoptera, in the superorder Endopterygota. Their front pair of wings are hardened into wing-cases, elytra, distinguishing them from most other insects.

Beetlejuice: Beetlejuice is a 1988 American fantasy comedy film directed by Tim Burton, produced by the Geffen Company, and distributed by Warner Bros. Pictures.

Beetlejuice (TV series): Beetlejuice is an animated television series that ran from September 9, 1989 to October 26, 1991 on ABC, and on Fox from September 9, 1991 to December 6, 1991. Loosely based on the American 1988 film of the same name, it was developed and executive-produced by the film's director, Tim Burton. 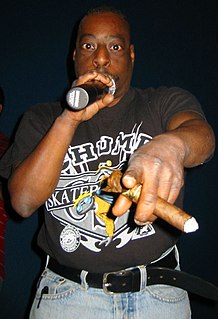 Beetlejuice (entertainer): Lester Green , better known by his stage name Beetlejuice, is a member of the The Howard Stern Show's Wack Pack, who was named the greatest Wack Packer of all time by Stern in 2015. He has also appeared in such feature films as Bubble Boy and Scary Movie 2.