Begin: Begin or Bégin may refer to: 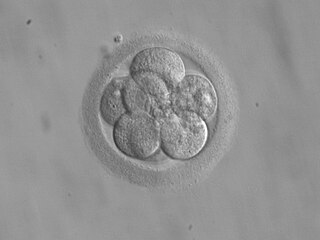 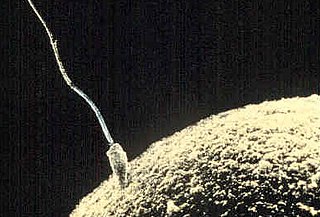 Beginning of pregnancy controversy: Controversy over the beginning of pregnancy occurs in different contexts, particularly as it is discussed within the abortion debate in the United States. Because an abortion is defined as ending an established pregnancy, rather than as destroying a fertilized egg, depending on when pregnancy is considered to begin, some methods of birth control as well as some methods of infertility treatment might be classified as causing abortions.

Begin Again (film): Begin Again is a 2013 American musical comedy-drama film written and directed by John Carney and starring Keira Knightley and Mark Ruffalo. Knightley plays a singer-songwriter who is discovered by a struggling record label executive and collaborates with him to produce an album recorded in public locations all over New York City.