Belly: Belly may refer to: 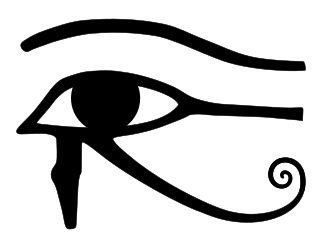 Belly dance: Belly dance, also sometimes referred to as Raqs Sharqi is an Arabic expressive dance that originated in Egypt and that emphasizes complex movements of the torso. 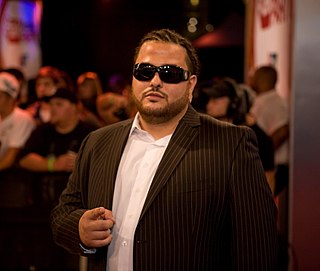 Belly (rapper): Ahmad Balshe (born 7 April 1984), better known by his stage name Belly, is a Palestinian-Canadian rapper, singer, songwriter, and record producer.Born in Jenin in the Palestinian West Bank, and raised in Ottawa, Balshe embarked on a career as a musician at 16 playing drums in various Ottawa punk bands. At twenty-one years old he moved on to his main love hip-hop with the release of his debut mixtape, Death Before Dishonor: Vol.

Belly (band): Belly is an alternative rock band formed in Rhode Island in 1991 by former Throwing Muses and Breeders member Tanya Donelly. The original lineup consisted of Donelly on vocals and guitar, Fred Abong on bass, and brothers Tom and Chris Gorman on guitar and drums respectively.