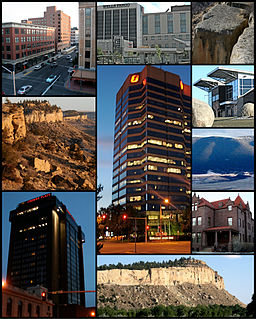 Billings, Montana: Billings is the largest city in the U.S. state of Montana, with a population estimated at 109,577 as of 2019. Located in the south-central portion of the state, it is the seat of Yellowstone County and the principal city of the Billings Metropolitan Area, which had an estimated population of 180,385 in 2018.

Billings, Missouri: Billings is a city in Christian County, Missouri, United States. The population was 1,035 at the 2010 census. 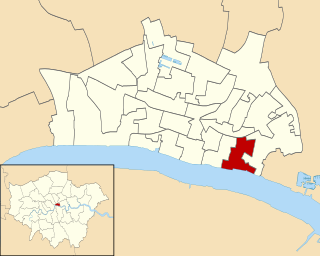 Billingsgate: Billingsgate is one of the 25 Wards of the City of London. Its name derives from being the City's original water gate, and this small City Ward is situated on the north bank of the River Thames between London Bridge and Tower Bridge in the south-east of the Square Mile.