Blah Blah Blah (Kesha song): "Blah Blah Blah" is a song by American recording artist Kesha from her debut album, Animal . Produced by Benny Blanco, and co-written by Kesha, Blanco, Neon Hitch and Sean Foreman, it was released as the album's second single on February 19, 2010, and features 3OH!3. 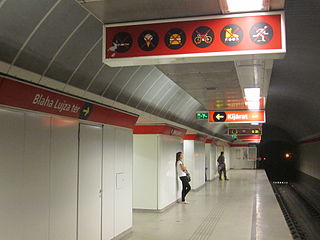 Blah Blah (EP): Blah Blah EP is the second EP from UK hip hop artist Lady Sovereign. It was only released in the UK. The lead track from the EP was "Blah Blah".