Blew: "Blew" is a song by the American rock band Nirvana, written by vocalist and guitarist, Kurt Cobain. It is the first song on the band's debut album Bleach, released in June 1989 by Sub Pop. 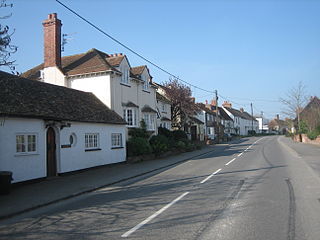 Blewbury: Blewbury is a village and civil parish at the foot of the Berkshire Downs section of the North Wessex Downs about 4 miles south of Didcot, 14 miles (23 km) south of Oxford and 50 miles (80 km) west of London. It was part of Berkshire until the 1974 boundary changes transferred it to Oxfordshire. 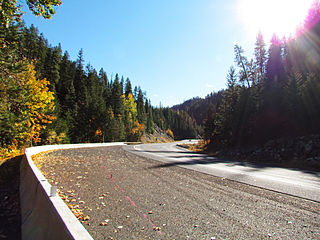 Blewett Pass: Blewett Pass, at an elevation of 4,124 feet , is a mountain pass in the Wenatchee Mountains (an eastward extension of the Cascades) of Washington state that is crossed by U.S. Route 97 (US 97). Named for Edward Blewett, a Seattle mining promoter of the 1880s, it lies on the route of the historical Yellowstone Trail.Unlike the many well known passes that lie on the spine of the Cascades, Blewett Pass lies on the divide between the Wenatchee River to the north and the Yakima River to the south. 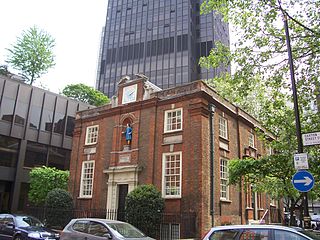 Blewcoat School: The Blewcoat is a building in Caxton Street, London, that was built in 1709 as a school for the poor . It was used as a school until 1926.