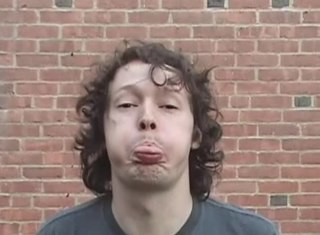 Blowing a raspberry: Blowing a raspberry, strawberry, or making a Bronx cheer, is to make a noise similar to flatulence that may signify derision, real or feigned. It may also be used in childhood phonemic play, either solely by the child, or by adults towards a child to encourage imitation to the delight of both parties. 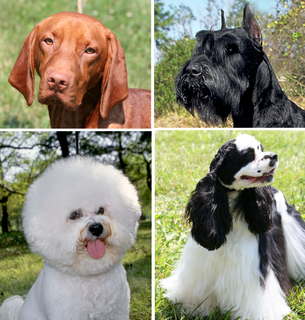 Dog coat: The coat of the domestic dog refers to the hair that covers its body. Dogs demonstrate a wide range of coat colors, patterns, textures, and lengths.