Bob Dylan: Bob Dylan is an American singer-songwriter, author and visual artist. Widely regarded as one of the greatest songwriters of all time, Dylan has been a major figure in popular culture for more than 50 years.

Bob Marley: Robert Nesta Marley, was a Jamaican singer, songwriter, and musician. Considered one of the pioneers of reggae, his musical career was marked by fusing elements of reggae, ska, and rocksteady, as well as his distinctive vocal and songwriting style.

Bobby Fischer: Robert James Fischer was an American chess grandmaster and the eleventh World Chess Champion. A chess prodigy, at age 13 he won a game which was dubbed "The Game of the Century". 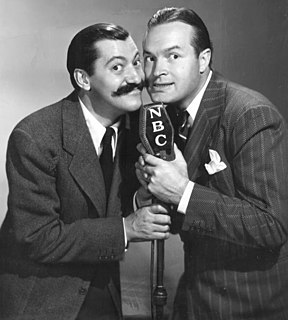