Boiler: A boiler is a closed vessel in which fluid is heated. The fluid does not necessarily boil. 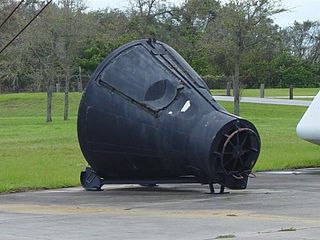 Boilerplate (spaceflight): A boilerplate spacecraft, also known as a mass simulator, is a nonfunctional craft or payload that is used to test various configurations and basic size, load, and handling characteristics of rocket launch vehicles. It is far less expensive to build multiple, full-scale, non-functional boilerplate spacecraft than it is to develop the full system . 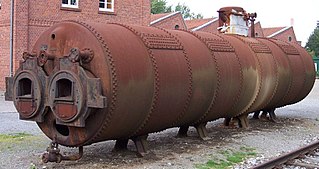 Boiler (power generation): A boiler or steam generator is a device used to create steam by applying heat energy to water. Although the definitions are somewhat flexible, it can be said that older steam generators were commonly termed boilers and worked at low to medium pressure but, at pressures above this, it is more usual to speak of a steam generator.