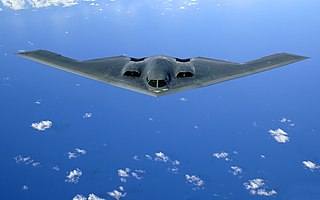 Bomber: A bomber is a combat aircraft designed to attack ground and naval targets by dropping air-to-ground weaponry , launching torpedoes, or deploying air-launched cruise missiles. The first use of bombs dropped from an aircraft occurred in the Italo-Turkish War, with the first major deployments coming in the First World War and Second World War by all major airforces causing devastating damage to cities, towns, and rural areas.

Bomberman: Bomberman is a strategic, maze-based video game franchise originally developed by Hudson Soft and currently owned by Konami. The first game in the series was released in Japan in December 20, 1985 (1987 in the US) and new games have been published at irregular intervals ever since.

Bomber (album): Bomber is the third studio album by the band Motörhead, released on 27 October 1979, on Bronze Records, their second with the label.

Bomberman Jetters: Bomberman Jetters is a 2002 Japanese anime television series produced by NAS and TV Tokyo and animated by Studio Deen. It has also spawned two manga series and three video games, one of which was also localized and given an English dub.