Bonding: Bonding may refer to:

Human bonding: Human bonding is the process of development of a close, interpersonal relationship between two or more people. It most commonly takes place between family members or friends, but can also develop among groups, such as sporting teams and whenever people spend time together. 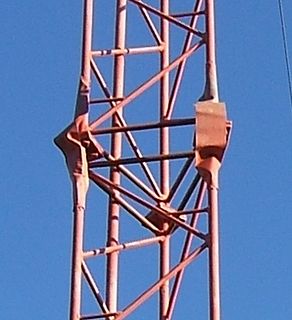 Bonding jumper: A bonding jumper is a reliable conductor to ensure the required electrical conductivity between metal raceways required to be electrically connected.

Bonding molecular orbital: The bonding orbital is used in molecular orbital theory to describe the attractive interactions between the atomic orbitals of two or more atoms in a molecule. In MO theory, electrons are portrayed to move in waves.