Border: Borders are geographic boundaries of political entities or legal jurisdictions, such as governments, sovereign states, federated states, and other subnational entities. Borders are established through agreements between political or social entities that control those areas; the creation of these agreements is called boundary delimitation. 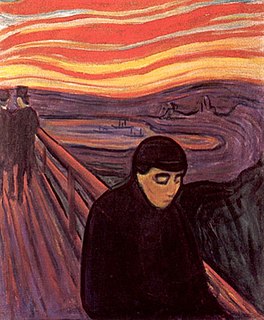 Border Gateway Protocol: Border Gateway Protocol is a standardized exterior gateway protocol designed to exchange routing and reachability information among autonomous systems (AS) on the Internet. BGP is classified as a path-vector routing protocol, and it makes routing decisions based on paths, network policies, or rule-sets configured by a network administrator.

Border Collie: The Border Collie is a working and herding dog breed developed in England's Scottish-bordering county of Northumberland, for herding livestock, especially sheep.Considered highly intelligent, extremely energetic, acrobatic and athletic, they frequently compete with great success in sheepdog trials and dog sports. They are often cited as the most intelligent of all domestic dogs.

Borderlands (video game): Borderlands is a 2009 open world action role-playing first-person shooter video game. It is the first game in the Borderlands series, developed by Gearbox Software, and published by 2K Games for PlayStation 3, Xbox 360, Windows, Mac OS X and Shield Android TV. The game was released worldwide in October 2009, with the Mac OS X version being released on December 3, 2010 by Feral Interactive.