Bowling: Bowling is a target sport and recreational activity in which a player rolls a ball toward pins or another target (in target bowling). The term bowling usually refers to ten-pin bowling, though in the United Kingdom and Commonwealth countries bowling could also refer to lawn bowls. 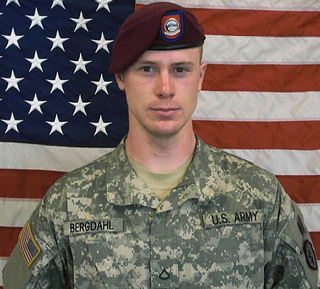 Bowe Bergdahl: Beaudry Robert "Bowe" Bergdahl is a United States Army soldier who was held captive from 2009 to 2014 by the Taliban-aligned Haqqani network in Afghanistan and Pakistan after he deserted.Bergdahl was captured after deserting his post on June 30, 2009. The circumstances under which Bergdahl went missing and how he was captured by the Taliban have since become subjects of intense media scrutiny. 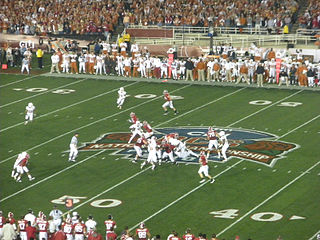 Bowl Championship Series: The Bowl Championship Series was a selection system that created five bowl game match-ups involving ten of the top ranked teams in the NCAA Division I Football Bowl Subdivision (FBS) of American college football, including an opportunity for the top two teams to compete in the BCS National Championship Game. The system was in place for the 1998 through 2013 seasons and in 2014 was replaced by the College Football Playoff.